10 Things You Didn't Know About Lions

10 Things You Didn’t Know About Lions

This month we celebrated World Lion Day, which pays homage to the majestic cats that we are lucky enough to spot regularly on game drives. Did you know that the word ‘lion’ is derived from the latin word leo and the Ancient Greek word leon? And that the scientific name for lions is panthera leo. In honour of World Lion Day and to treat our readers to more interesting facts like this, we’ve put together 10 things you might or might not know about these incredible animals.

There are many different ways to say ‘lion’ across the world as the word to describe these incredible cats changes per language. Here are just a few: 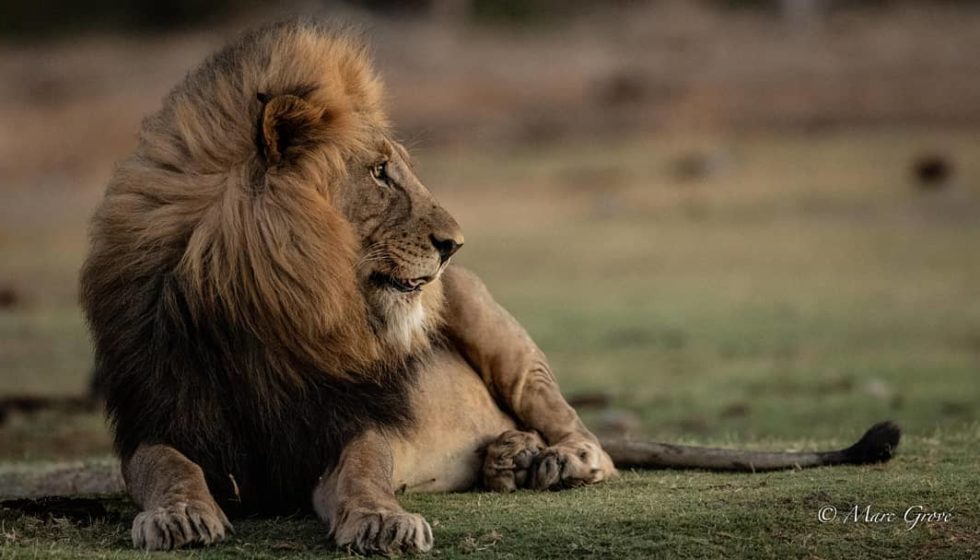 Lions are undoubtedly the laziest of all the big cats, and have been known to sleep for between 16 and 20 hours every day. They generally tend to be most active after dusk with bursts of activity taking place until dawn, when hunting most frequently occurs. 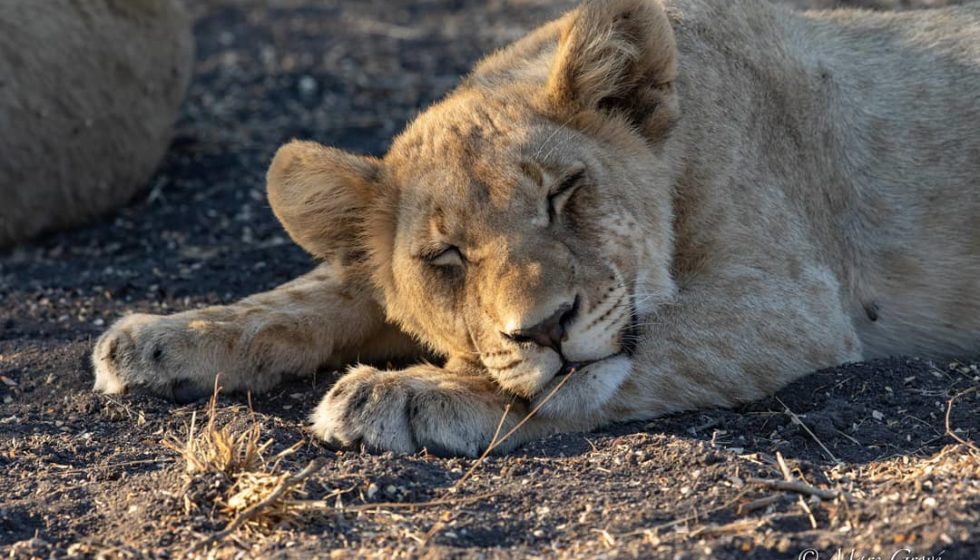 A group of lions can be called a pride or a coalition. A group of mostly lionesses and their cubs is a pride while the groups of nomadic male lions are called coalitions. 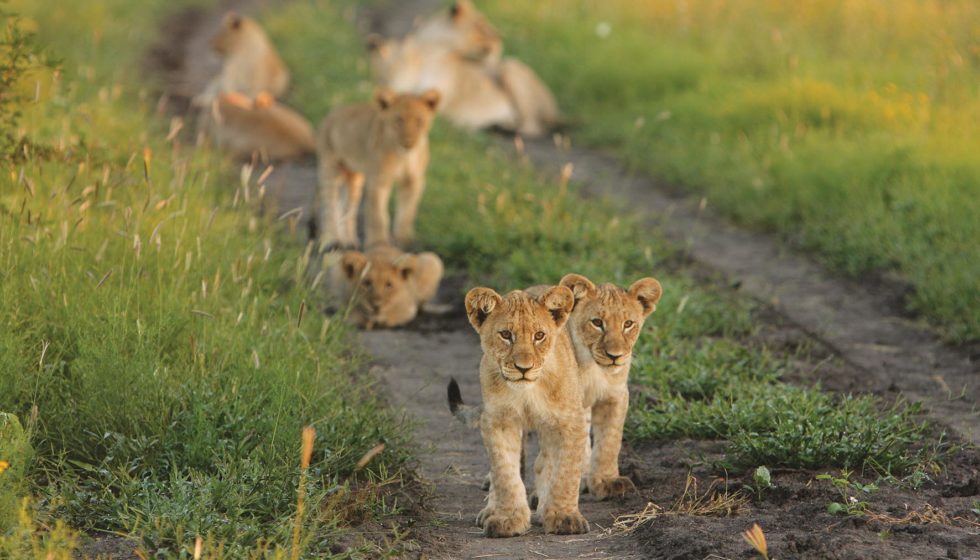 King of the Roar

Did you know? A lion’s roar can be heard from up to 8km away! Along with locating other members of the pride, declaring their ownership of a territory and intimidating rival lions, lions roar for various reasons. Other ways of communicating include snarls, growls, woofs, grunts and meows. A length of tough cartilage runs up the hyoid bones to the skull. This feature prevents purring but also gives the larynx enough flexibility to produce a full- throated roar – about 114 decibels (a jet engine is approximately 120 decibels!). 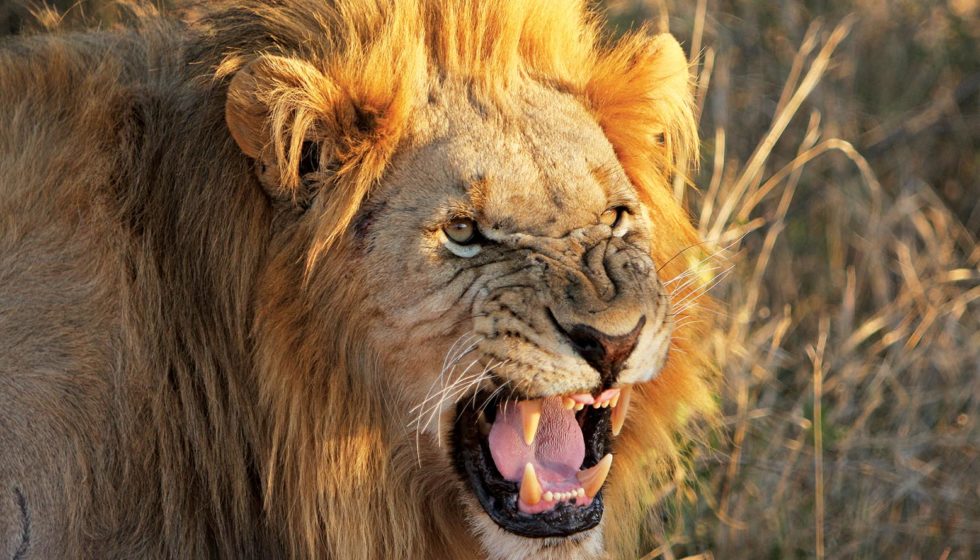 Lion’s coats vary from place to place and within different populations. The desert-adapted lions in Namibia and the black-maned lions of the Kalahari and thought to have darker fur because of the high levels of humidity, higher elevation or cooler temperatures. White lions, on the other hand, are not albinos but rather genetic variants with reduced pigmentation. 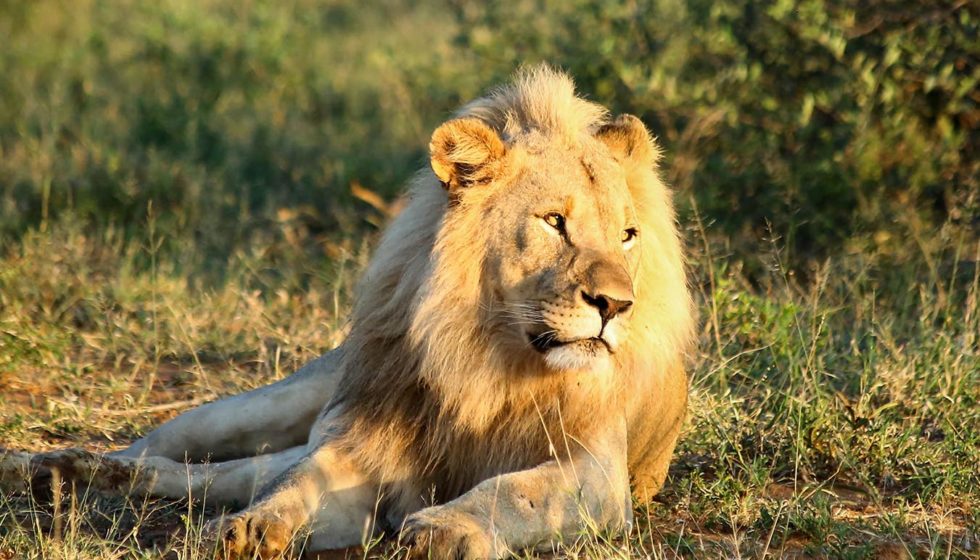 Lionesses are the primary hunters of the pride. This is for a number of reasons – they’re lighter than their male counterparts, approximately 30% faster and they blend into their environment much more effectively without that pesky mane. While the lionesses are out sourcing food, the males take on the important role of protecting the rest of the pride and patrolling their territory. Interestingly, lionesses can go into a false oestrous when a new male takes over the territory. This way they can see if he will stay and protect cubs instead of just moving along and leaving the territory defenseless.

The average gestation period for a lioness is 110 days after which they give birth to between 1 and 6 cubs. Cubs remain hidden for one or two months before being introduced to the rest of the pride. Interestingly, all the lactating lionesses will suckle any cubs in the pride, showing no favouritism to their offspring. They suckle for the first six to seven months and begin hunting at 11 months. Lionesses in the same pride will quite often sync their oestral cycles so that they can conceive at the same time and look after the cubs communally.  Lastly, Lionesses will stay within the pride their whole lives but male lions either by choice or are driven off dominant males at two or three years old. 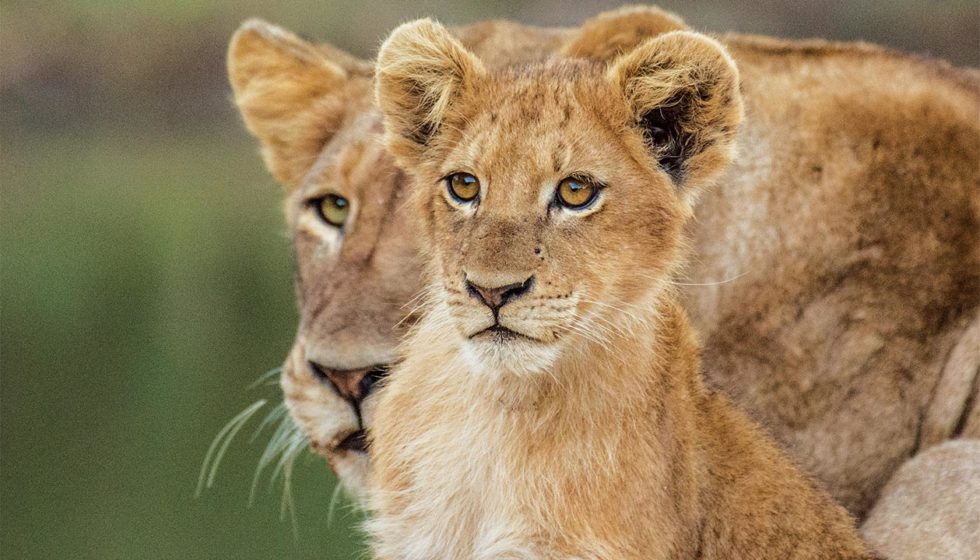 Male lions have big mane of long hair around their necks and heads. These protects them in fights with other males. Typically, lionesses prefer males with very dark manes over males with blond ones, as darker manes are indicators of health and lots of testosterone. 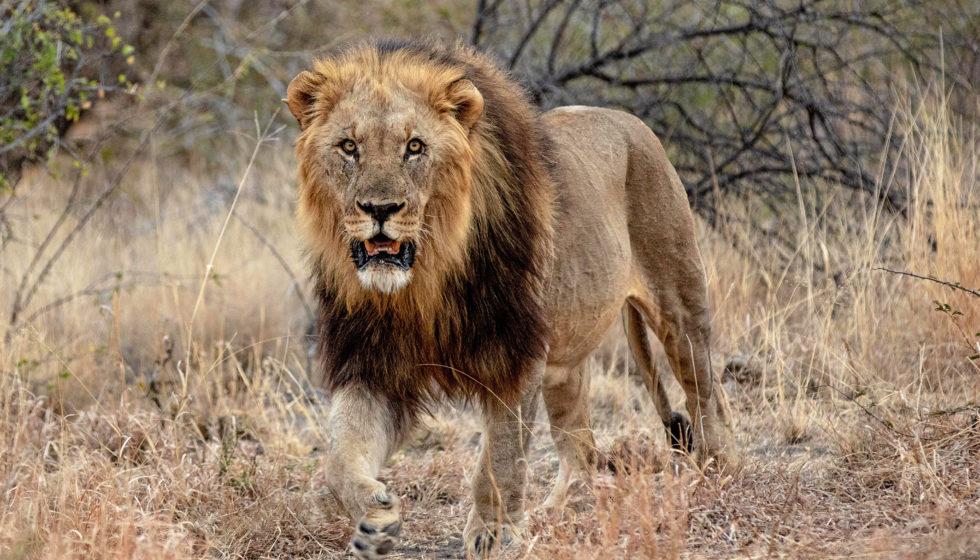 Both male and female lions have a tuft of dark hair at the end of their tails. Inside this hair is the so-called claw — a tough patch of skin at the tip of the tail. No one knows what function this serves, if any, but no other cat has it.

Have we left out any amazing facts about lions? Let us know in the comments below! And if you’d like to experience these amazing cats up-close-and-personal make sure to book your stay at Madikwe Hills as soon as possible.