Here in the Madikwe Game Reserve we’re home to 4 of the 5 members of the Shy 5 – aardvark, ardwolf, bat-eared fox and porcupine – with the meerkat occuring in more arid areas of Africa. Keep reading to find out a little more about this elusive bunch!

One of the strangest mammals out there, aardvarks (Orycteropus afer) are found throughout Southern Africa. They are nocturnal, preferring to hole up in underground burrows during the day, and boast rabbitlike ears and long snouts. Their go-to snacks are termite mounds where they use their power front claws to break through the outer shell and their long wormlike tongues to retrieve the insects from within. The word aardvark directly translates to “earth pig” in Afrikaans and they are also known as antbears. 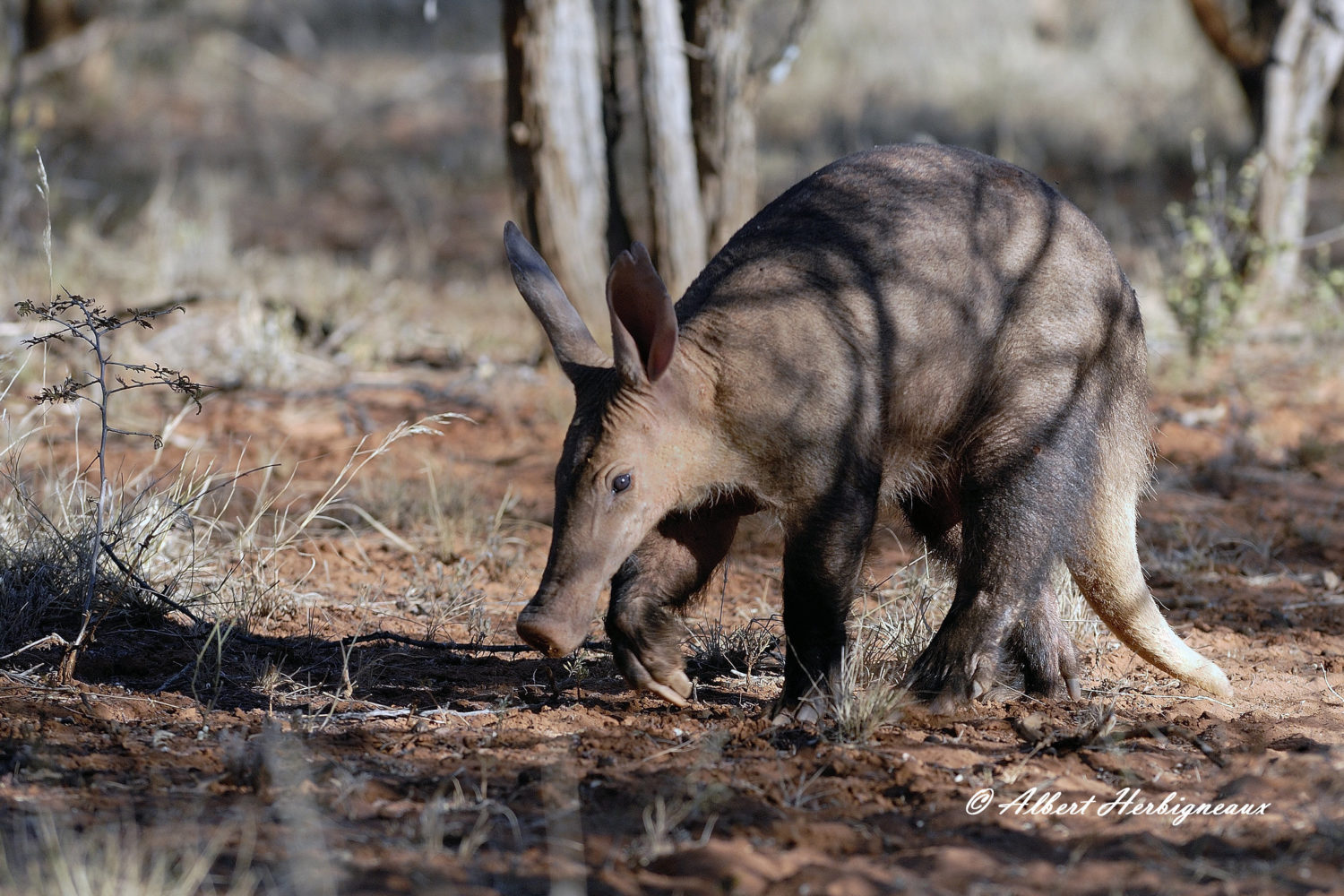 Cousin to the hyena, aardwolfs are nocturnal mammals native to East and Southern Africa. Their name means “earth wolf” in Afrikaans and is derived from their love of termites and mutt-like features. Aardwolfs form monogamous pairs and raise their young in a variety of dens within their territory. Much like cats raising their hackles, aardwolfs (Proteles cristata) will raise their manes to appear more dangerous when threatened. 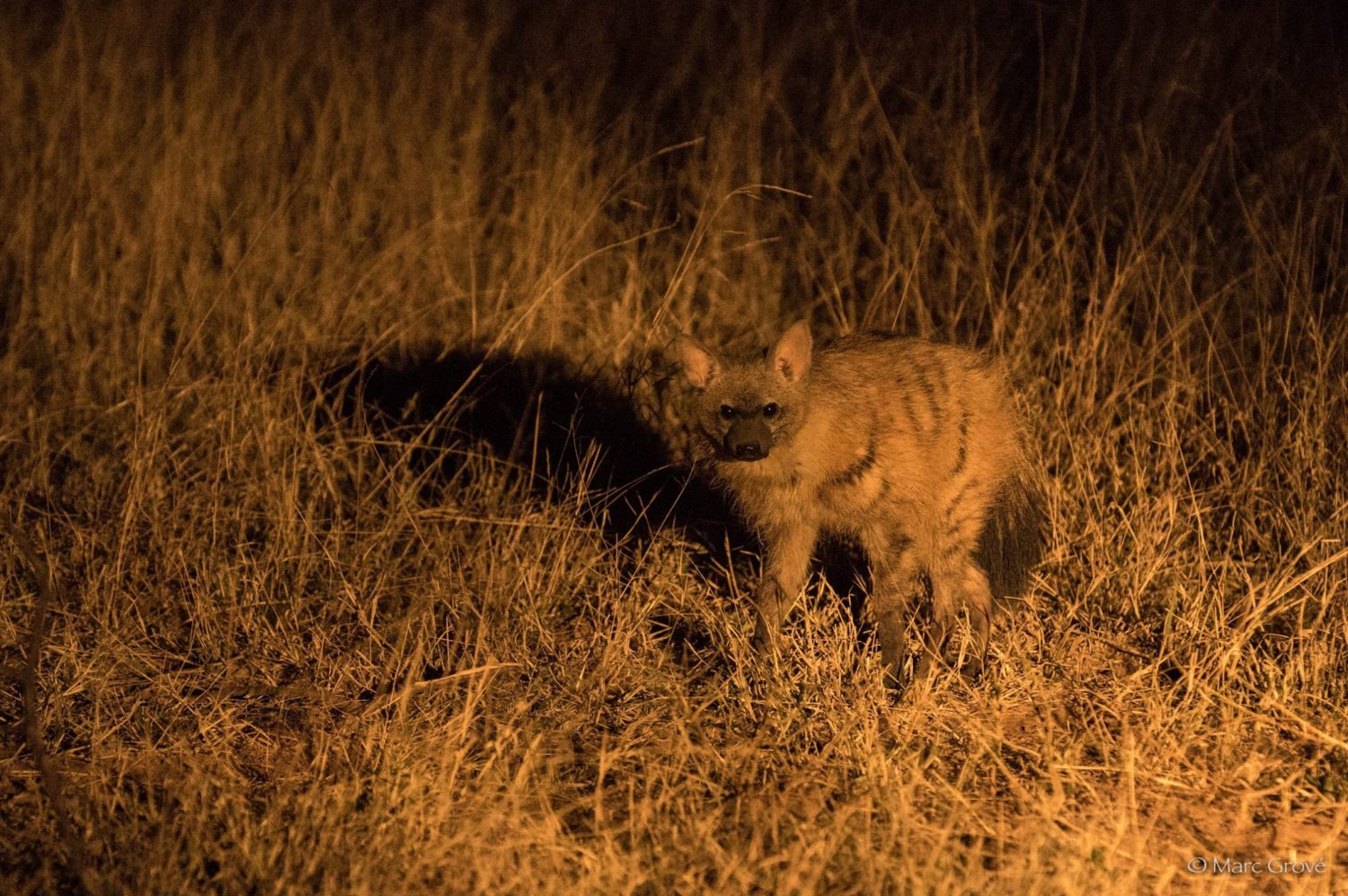 Certainly the fluffiest member of the Shy 5, bat-eared foxes are insectivores found in arid or semi-arid regions of southern and east Africa. Their ears – for which they are named – can measure up to 13cm in height, keep them cool in the warmer weather and provide them with incredible hearing. Much like their fellow Shy 5 members – the aardvark and aardolf – bat-eared foxes (Otocyon megalotis) also feast upon termites, as well as other insects such as ants, scorpions, spiders and beetles. 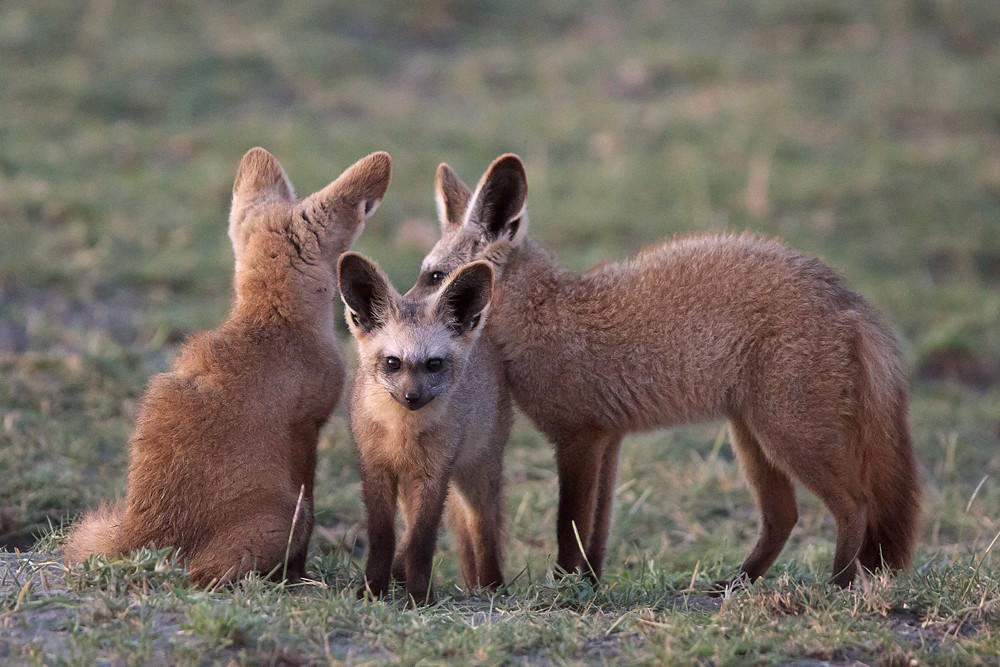 Don’t let their adorable appearance fool you! Porcupines are scary for their size, with an arsen of razor-sharp black and white quills that can grow up to 50cm in length. While they prefer to fly solo, a group of porcupines is aptly called a prickle.

The Cape porcupine (Hystrix africaeaustralis) is the largest rodent in Africa and the largest of the species. They can be found in various areas of southern and central Africa and eat mostly plant material such as roots, bark, tubers and fruit. 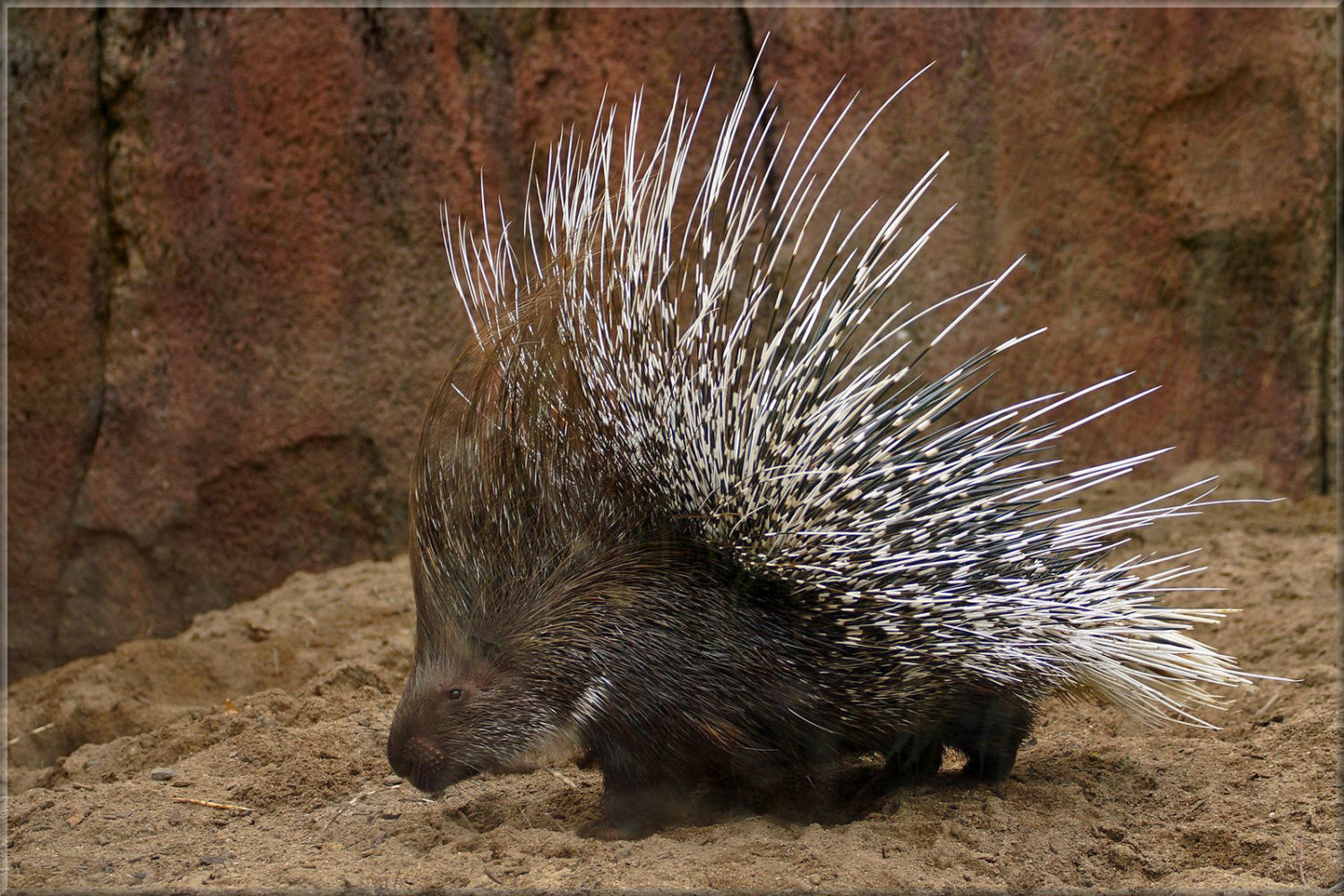 Made famous by Timon in The Lion King and the show Meerkat Manor on Animal Planet, these small mongooses are characterised by alert stance, big eyes and broad heads. Highly social insectivores, meerkats can be found in packs of 2 to 30 individuals that cover a homeground of about 5 km2 in size. While not found in the Madikwe Game Reserve, they can be found in the Makgadikgadi Pans in Botswana which is about 500km from us, as the crow flies. 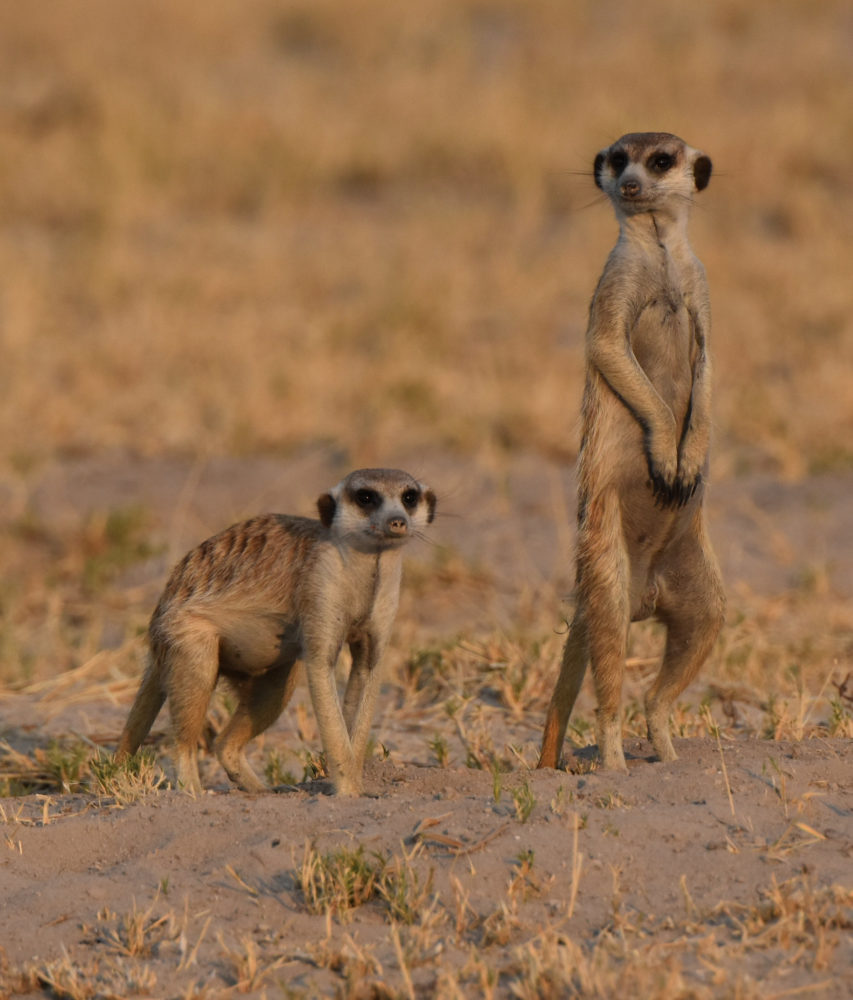 If you’ve been lucky enough to spot one of the Shy 5, we’d love to know. Leave a comment in the box below! To enquire about your stay at Madikwe Hills Private Game Lodge, get in touch with us by filling in our online enquiry form.