The Cheetah of Madikwe Game Reserve

A fast, fierce feline which calls Madikwe Game Reserve home. Get to know the cheetahs of Madikwe better with these interesting facts. 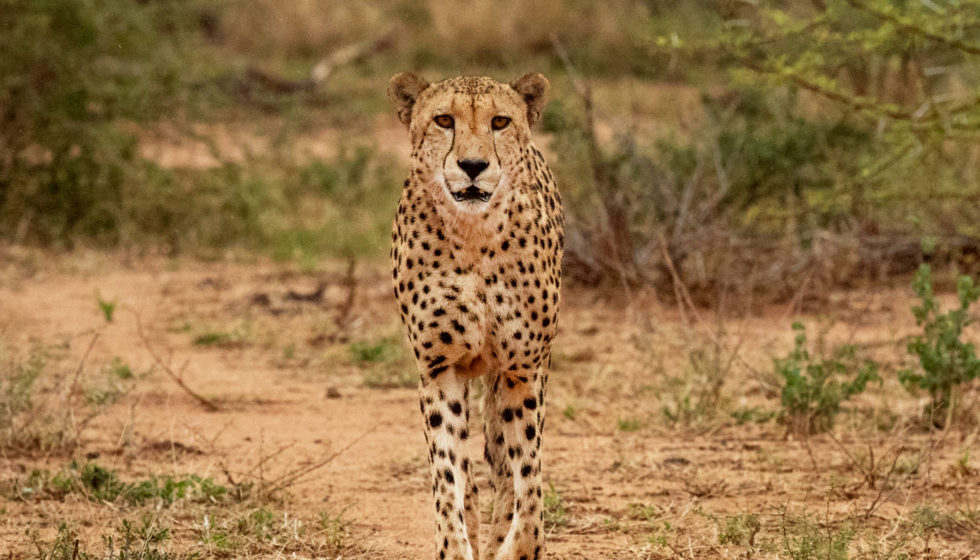 The bones of the cheetah’s voice box are made up by a fixed structure – unlike a lion for example, who have ligaments that stretch, creating a larger sound-producing passage . Cheetah can however purr and chirrup – a bird-like chirp they often use to locate one another.

2. The cheetah is classified as Vulnerable on the IUCN Red list.

Classified as Vulnerable by the IUCN, cheetah populations are feared to be declining. It is threatened by habitat loss through agricultural and industrial expansion. The cheetah is often targeted by farmers and pastoralists who attempt to protect their livestock. 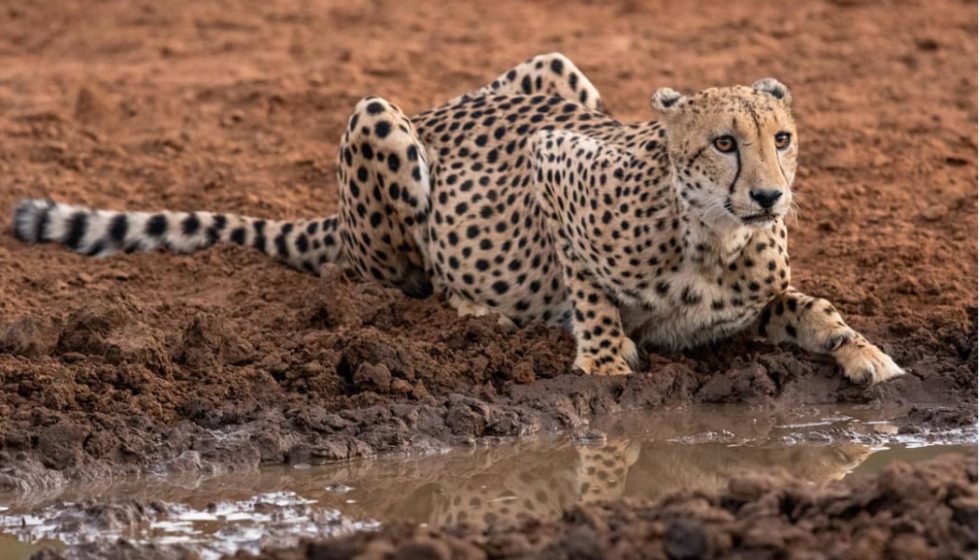 3. Almost all wild cheetahs are located in sub-Saharan Africa.

Nearly all wild cheetahs can be found in sub-Saharan Africa, where they roam open, grassy savannah plains like those found in Madikwe Game Reserve. In 2016, it was estimated that there are just 7,100 cheetahs remaining in the wild. A small population lives in northeastern Iran.

4. Cheetah are the fastest land animals on earth.

They can accelerate from 0 to 113 km in just a few seconds. Their bodies has evolved for speed, with long legs, an elongated spine, adapted claws to grip the ground and a long tail for balance.

5. They can only keep up their top speed for a few minutes.

As sprinting at such incredible speeds uses a lot of energy, a cheetah chase is usually limited to a few hundred metres and lasts less than a minute. 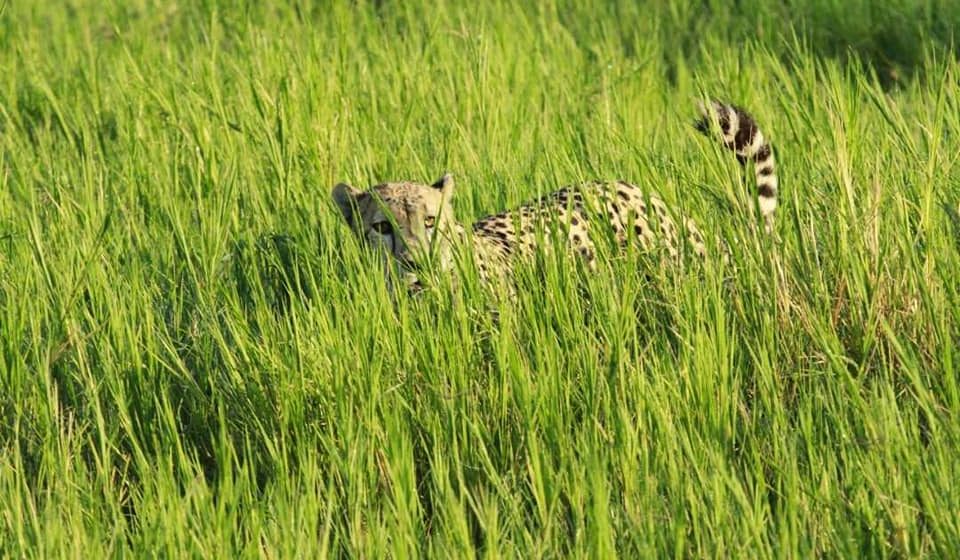 Cheetahs have narrower paws than other large cats, resembling those of dogs rather than cats. Cheetahs have claws that are blunt, slightly curved and only semi-retractable. They are more like running spikes, used to increase traction while pursuing prey.

7. They have very long tails.

These big cats’ bodies grow to between 1.1m and 1.4m metres long, plus a tail measuring 65cm to 80cm. Their weight ranges from 34kg to 54kg, males being slightly heavier. Their tails act like a giant rudder, helping to keep them balanced and agile at top speeds. 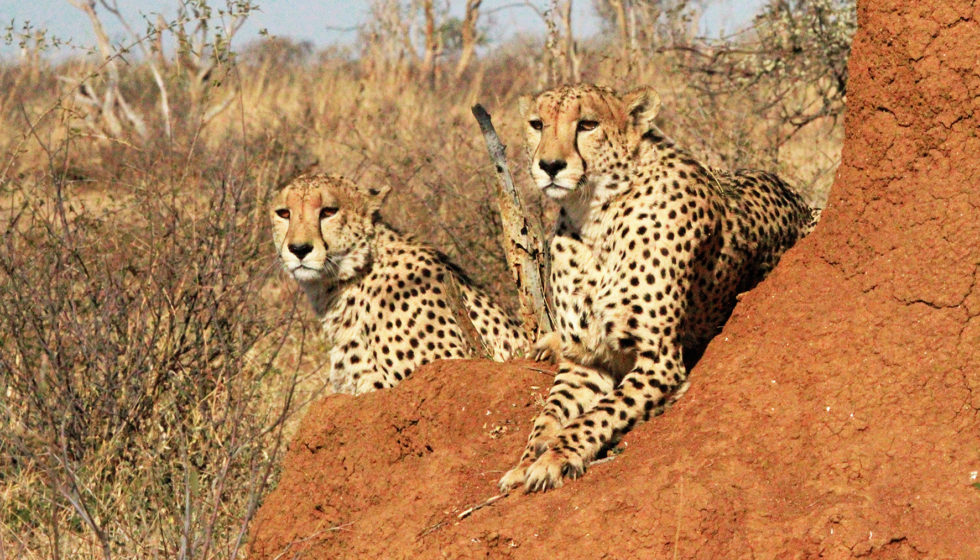 8. Cheetah are the most timid of the big cats.

Cheetahs are the most timid of the big cats and there is no record in southern Africa of a cheetah ever having attacked a human. Their slight build means they are less physically prepared to defend themselves against competing predators and will most likely abandon a kill rather than fight another predator over it.

9. They hunt mostly during the day

Cheetahs hunt mostly during the day to avoid competition from other powerful predators such as lions, hyenas and leopards. Although they have recently been captured on film hunting under the cover of darkness.  See below.

Cheetahs are usually found in groups, made up by either a mother and her young; siblings who stay together for around six months after leaving the mother or a coalition of males who live and hunt together. Adult females without cubs tend to be solitary and only meet with males to mate.

If you’re interested in seeing the cheetahs of Madikwe Game Reserve or finding out more about our suites at Madikwe Hills, please follow the link here. Alternatively send our team an email at book@madikwehills.co.za or fill in our online booking form here.

We look forward to welcoming you to Madikwe Hills in the future.