By Madikwe Hills on August 12, 2019
More than just a malaria-free safari destination 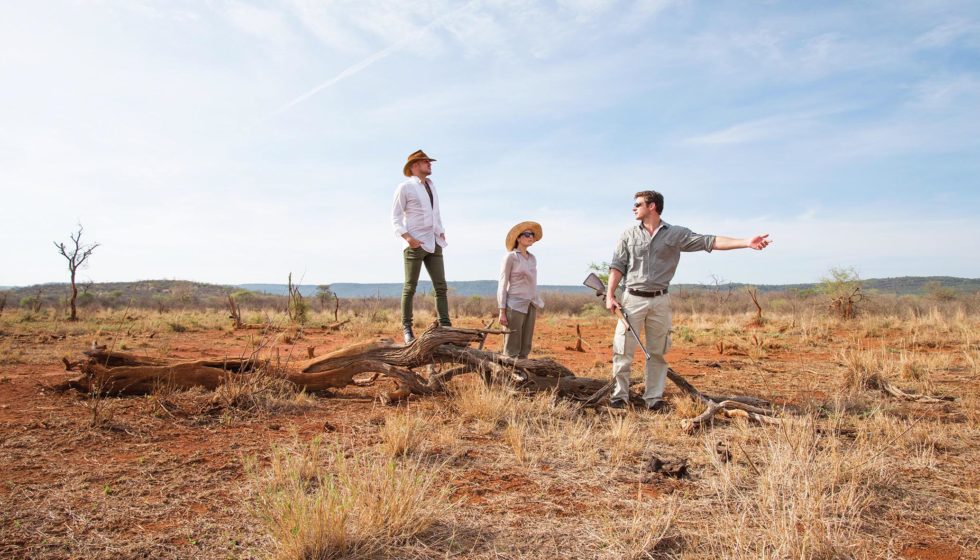 Seasoned travellers to South Africa will be all too familiar with the high-pitched buzz or whining sound of a mosquito looking for his next meal.

Malaria is perhaps the most feared of mosquito-borne diseases in Africa and for many, the risks of contracting malaria are just not worth taking.

Pregnant women, elderly people, small children and those with impaired immune systems are advised to steer clear of malaria prone areas, as they are most at risk of complications arising from the disease.

Luckily, there are plenty of malaria-free safari destinations in South Africa, including Madikwe Game Reserve in the North-West Province. For expecting mothers, this means no precautionary measures or medications are required before your trip to Madikwe Game Reserve.

Madikwe Game Reserve is a Big 5 game viewing destination in South Africa’s North-West Province. Visitors have the chance to see buffalo, elephant, rhino, lion and leopard during their stay.

More than 8000 animals were transported over a period of seven years for the purpose of establishing an economically viable wildlife sanctuary.

Today the park is home to the Big 5, which can even be extended to the ‘Super 7’, which includes African wild dog and cheetah. More than 250 species of birds have been recorded in the park. 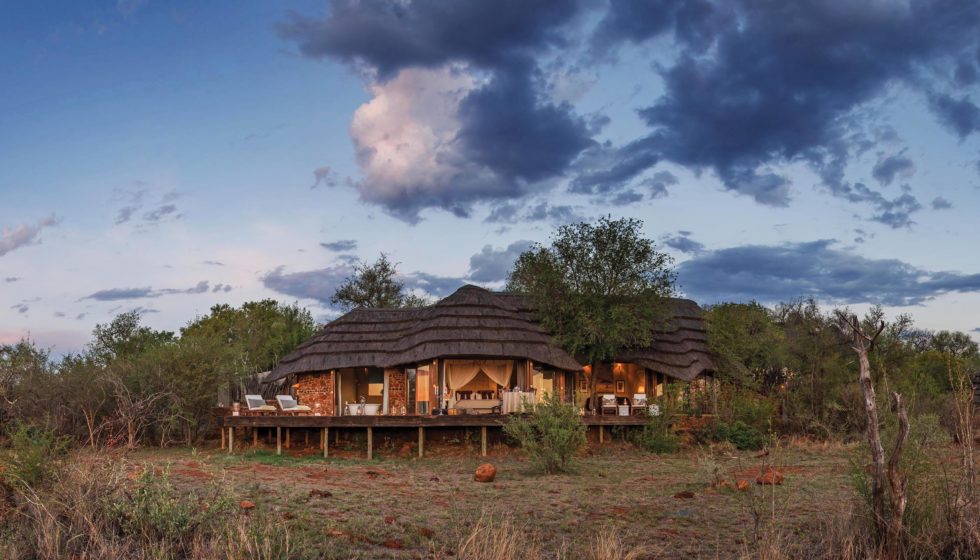 Access to Madikwe Game Reserve is only allowed once accommodation in the park is booked. There are no day visitors allowed in the park.

This makes the reserve a unique safari destination without the traffic and crowds. Madikwe Game Reserve offers accommodation in 4 and 5 star luxury lodges and camps.

Choose from a selection of ultra luxurious lodges in Madikwe

If it’s romance you’re searching for, Madikwe Hills has it by the bucket load. Our decadent suites feature four-poster beds, a cosy living room, cavernous bathrooms and a private deck complete with a plunge pool.

Madikwe Hills offers accommodation in 10 luxury suites and Little Madikwe Hills, giving up to 24 guests a private retreat within the reserve. Draw the curtains to reveal views that stretch to the bushveld horizon.

In the summer, request a romantic dinner for two on your deck – and sit back in your chair and marvel at the Milky Way above. 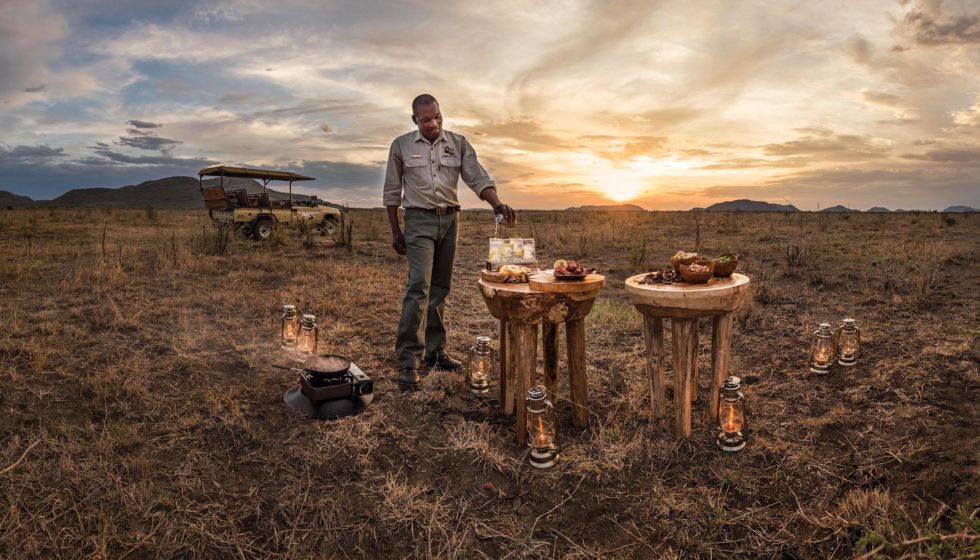 The Madikwe Hills team is passionate about creating special memories for you to cherish. Get in touch with us via email at book@madikwehills.com and we will be happy to assist you in curating your perfect malaria-free safari experience.